Welcome to the Town of Washington
Shawano County, Wisconsin

"Town of Vacation and Dairyland"

The Town of Washington is located in northeastern Shawano County, generally east of the City of Shawano. The town surrounds the Village of Cecil and includes most of the southern and about half of the northern shorelines of Shawano Lake. STH 22 enters Washington near its southwest corner, angles through the town in a northeasterly direction, and exits in the northeastern part of the town at the Oconto River. Washington has been experiencing steady growth over the past few decades. The upgrade of Highway 29, which passes a short distance to the south, will make the town more convenient to the Green Bay urban area and is expected to increase development pressure in the town.

The Town of Washington contains approximately 35 square miles of land area and nearly four square miles of surface water. Its estimated 1997 population was 1,771. In 1990, there were 642 occupied housing units in the town, with an average household size of 2.52 persons. Approximately 43 percent of the Town of Washington's housing units were vacant. About 88 percent of the town's vacant units were used as seasonal residences. As of 2012, the estimated population has grown to 1,899. 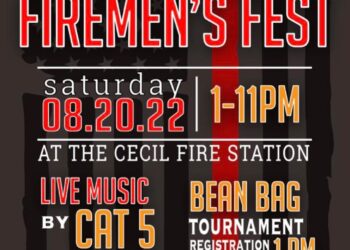 NOTICE IS HEREBY GIVEN that pursuant to Sec. 70:45 of the WI Statues the assessment roll for the year 2022… Read More